I see Asami (9700) from Keio University, Horiya (1000) from Namisho Commercial, and Minobe (6400) from Tennoji Normal School along with a gyoji card (3410) a few cheering spectator cards. 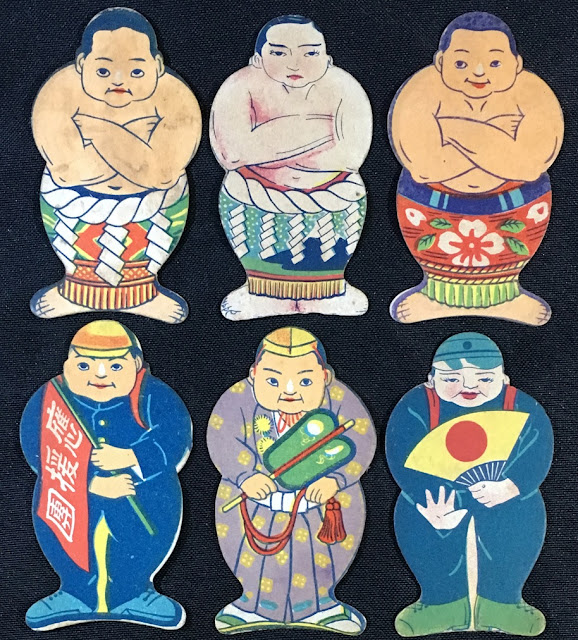 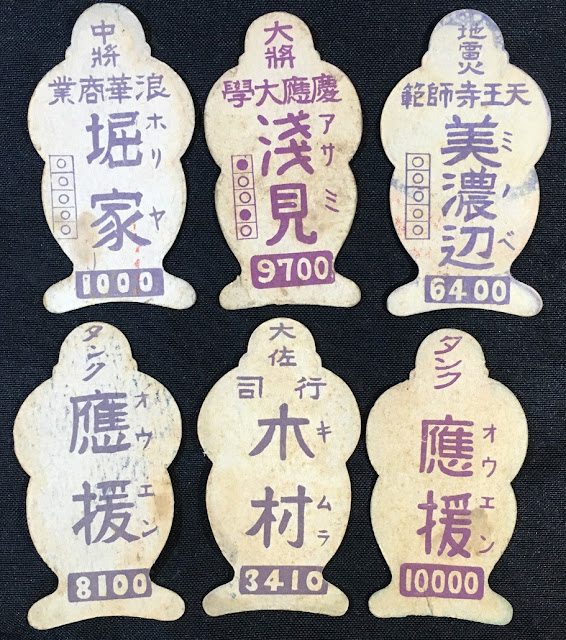 I hope to do some more research to figure out exactly what I have here, but any assist would be greatly appreciated!
Posted by SumoMenkoMan at 9:57 AM 4 comments:

The new trailer for Star Wars Episode 9: The Rise of Skywalker released this past week and it has a lot of people in a buzz about what the meaning of each and every scene in the trailer means.  For sure, I am excited and can't wait to see the movie later this year.  17 years ago in 2002, Episode II released in the U.S. to much fanfare as well and two months later it released in Japan. 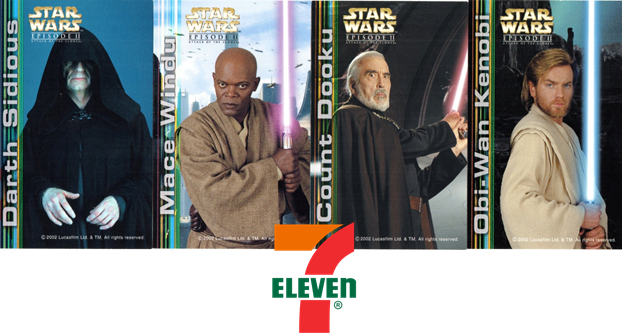 The Japanese convenience store 7-11 had a huge promotional campaign where if you spent 700 yen (~$7) in the store you would get a pack of two cards. 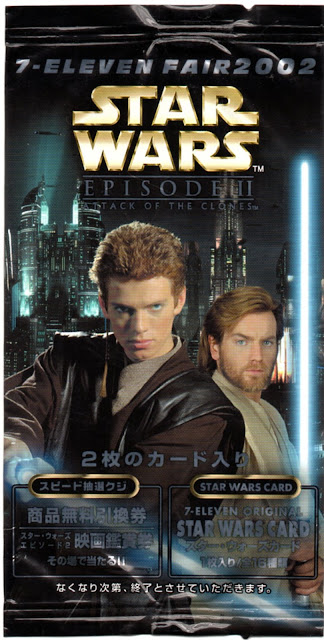 One card was a lottery card and the other card was one of 16 randomly inserted cards for their collectors set. 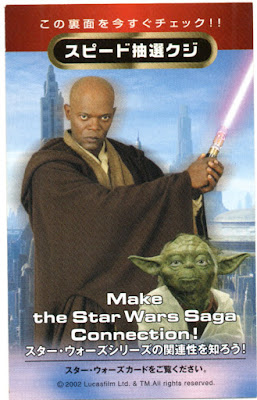 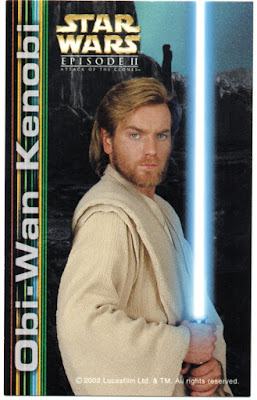 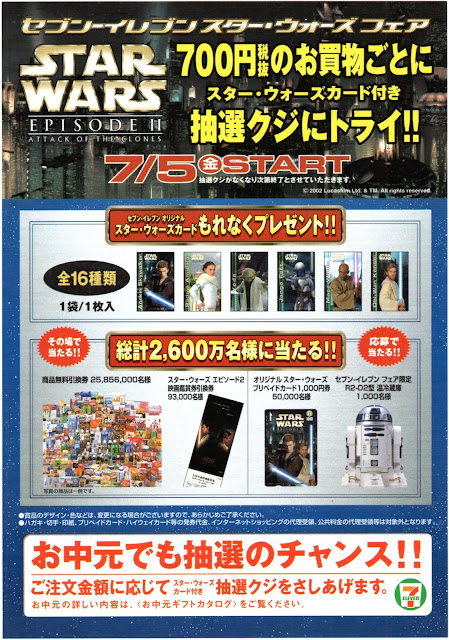 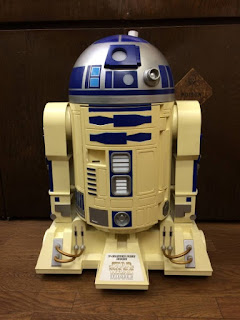 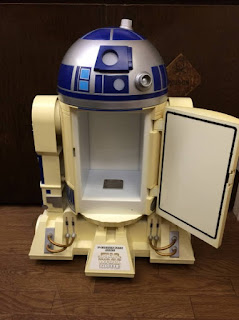 I did a set review and pack opening on my YouTube channel as well if you'd like to check it out.

Posted by SumoMenkoMan at 2:00 AM 6 comments:

Our thoughts are in Paris tonight - Notre Dame Cathedral!

May the world rally and rebuild Notre Dame Cathedral! 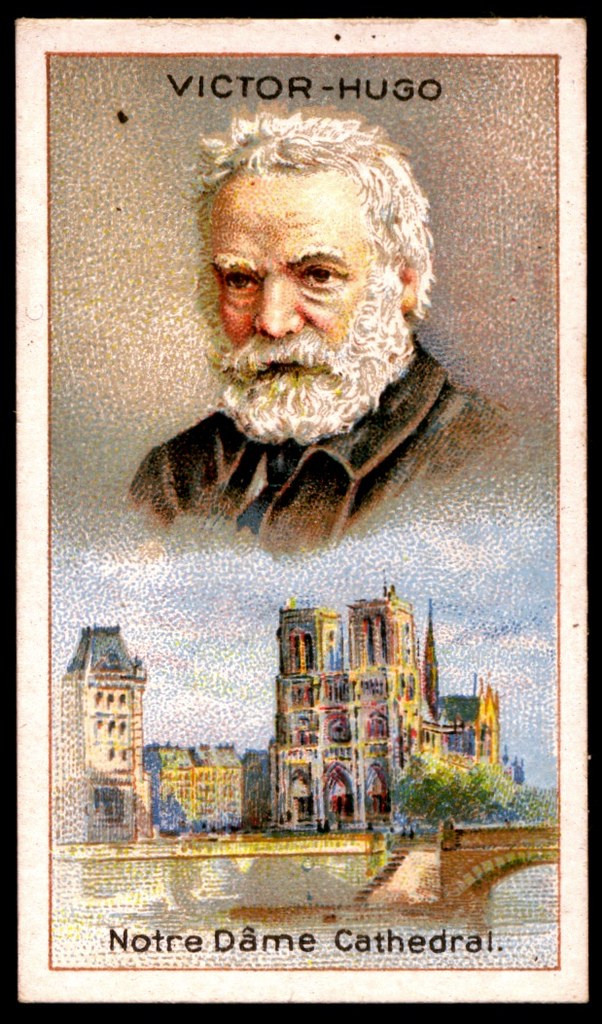 Posted by SumoMenkoMan at 1:43 PM 8 comments:

On 1 May, the Heisei era will end in Japan replaced by a new era called Reiwa as well as having a new emperor take the throne.  It is all over the Japanese news and will continue for months to come as this once-in-a-generation event unfolds.  To celebrate the last 30 years of the Heisei era, BBM is producing a multi-sport set that aims to capture athletes that symbolize Japanese sports during this time.  The checklist is being finalized but it appears to be a standard ~100ish card set with several sparkly subsets.  It does appear that sumo wrestling will be represented, but to what extent is unknown since the Heisei Era was dominated by foreign Yokozuna with only a few Japanese representing sumo's top rank.  Hakuho is shown on the pre-production box are so that is positive. Here is one pre-production image of Yokozuna Wakanohana that gives us a teaser. 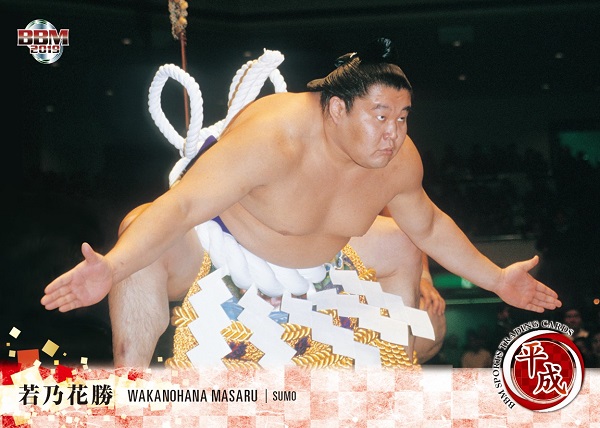 Here is a random sampling of some other cards from the set: 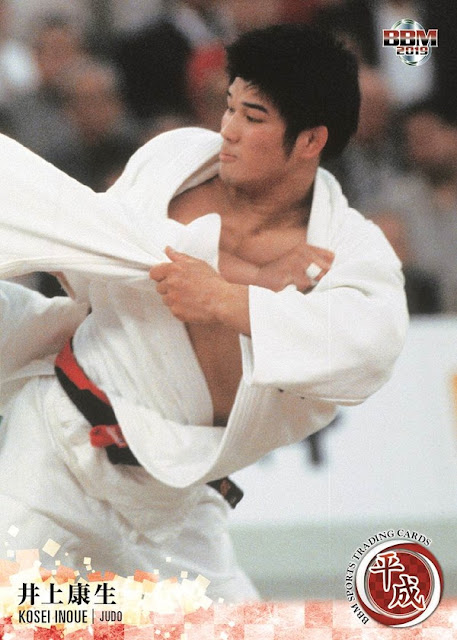 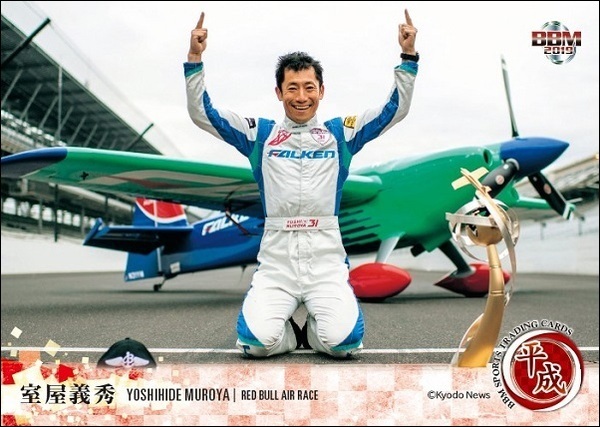 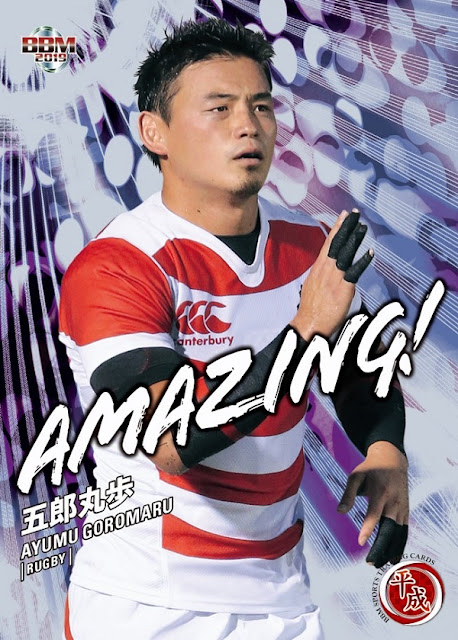 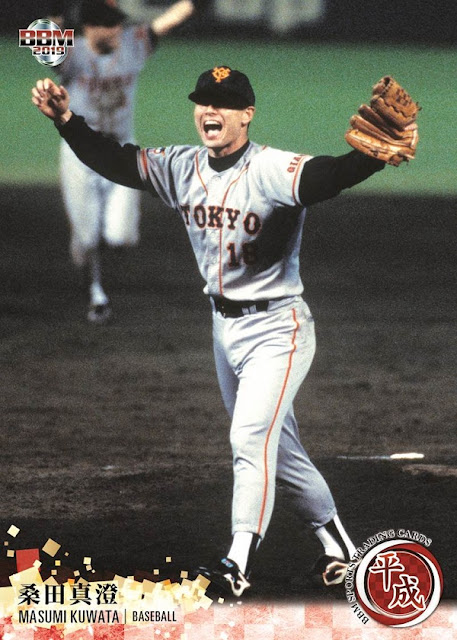 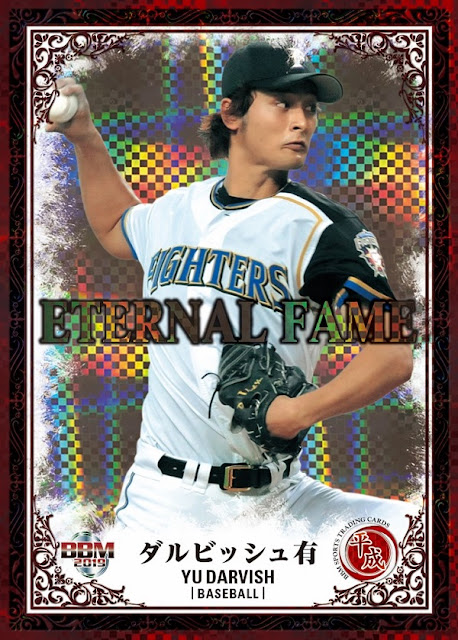 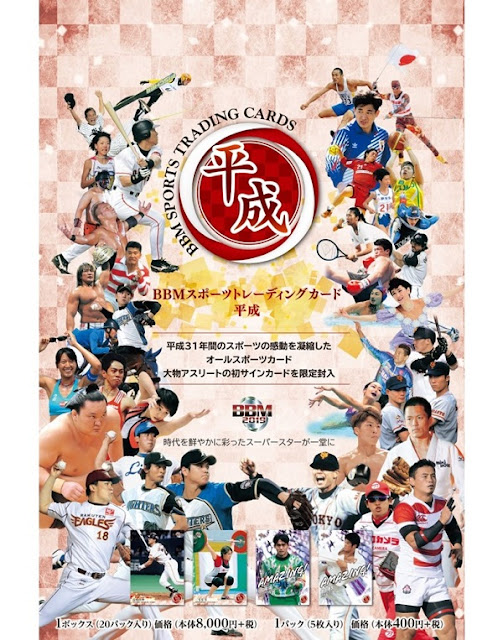 Posted by SumoMenkoMan at 2:00 AM 8 comments:

All the hype over the arguably greatest Yokozuna of all time, Yokozuna Hakuho, will undoubtedly overshadow the death announcement of probably the un-greatest Yokozuna of all time, Yokozuna Futahaguro.  All the major news outlets have reported over the weekend that the 60th Yokozuna Futahaguro passed away back in February from kidney failure at the age of 55 as indicated by his wife.  Why it took 6 weeks to make the announcement, we'll probably never know, but it is fitting with such a controversial figure that further controversy lives on.  Why the past controversy?  In a nutshell, he had a falling out with his stablemaster (allegedly also hitting the stablemaster's wife ) and was ultimately expelled from sumo.  Futahaguro was painted early on as sumo's next golden boy and was hurriedly promoted to Yokozuna after no top-division tournament championships (the rule of thumb is two back-to-back championships are needed for promotion to Yokozuna).....the Nihon Sumo Kyokai figured he'd get a few eventually.  Not only did he not have any top-division championships BEFORE he was promoted, he didn't manage to even get a championship AFTER he was promoted either.  The controversy and subsequent expulsion quickly came around and the sumo world was rewarded with their un-greatest Yokozuna of all time...a Yokozuna who never won a championship.  Futahaguro's career was in the "dead period" of sumo card production with only a handful of the official playing cards capturing his image as is with the two images below from 1985 and 1988 respectively.  All in all, though, RIP Futahaguro. 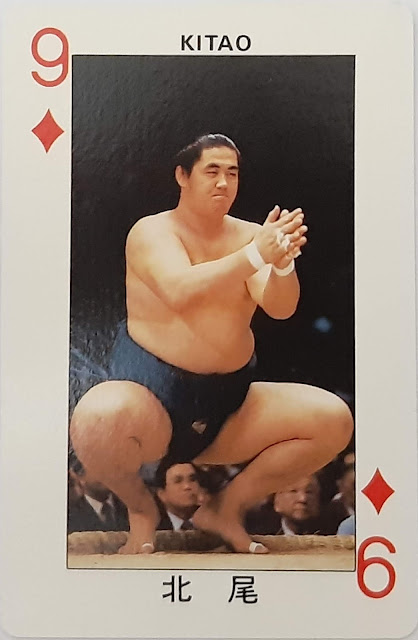 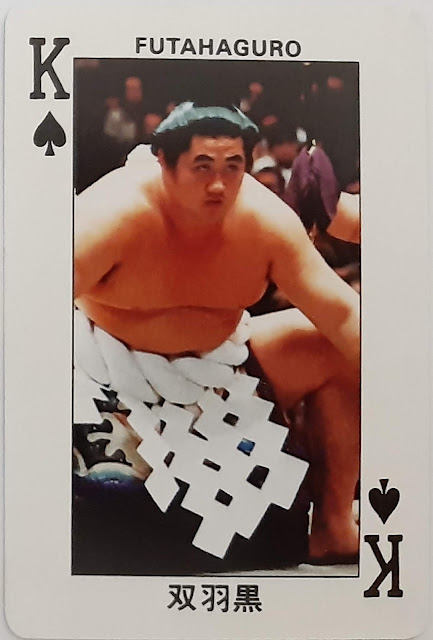 Thanks Karl Brandt for the card images!
Posted by SumoMenkoMan at 2:00 AM 10 comments: