I am a set completionist and love collecting and cataloguing sumo menko and cards.  It is my passion and goal to continue to build the most comprehensive checklist of Japanese Sumo Menko and Cards out there.  Part of doing that is chasing set variations and trying to decipher why the same set was made differently across its production run.  Much like today's parallel and short-printed cards, variations can be a fun chase to completing master sets.  I recently picked up this Z573 set that was issued inside an unknown magazine in 1957.  Or at least I think it was.....actually before a few weeks ago I would have been dead certain.  Now, I don't know.  The original sheet I had found years and years ago was printed with blue ink.  It looked like the numerous other sets from the 1950s and 1960s that were issued in magazines as free giveaways to entice kids to buy the magazines.  Then I stumbled across this version that was printed with brown ink.  Huh....not something that I have ever seen before with magazine issues.  The print run would have been a day or two on these magazines and then shipped out.  Changing colors midstream would have been odd.  So now it is making me question what I have here.  Regardless, I am now able to add a new type to the Z573 set.  Introducing the Z573-2: 1957 Zashi Type 2 - Brown Ink on Front. 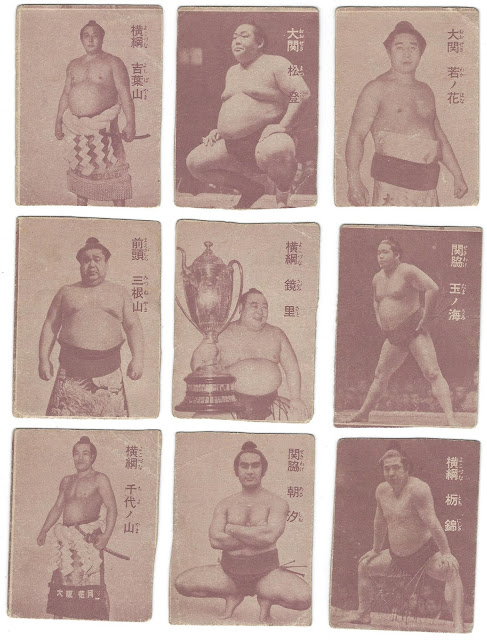 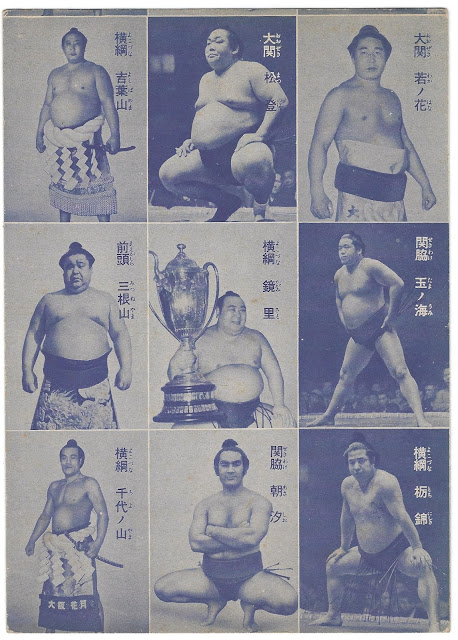