It's Super Strong....piffff.  Back in 1991 Toyota paid Mike Tyson a crap ton of yen to be the spokesperson for their line of Toyota Trucks.  There was a whole advertising campaign behind it with commercials (click here for three of them), magazine and pamphlets....and telephone cards.  Telephone card collecting was in full force in the late 1980s and early 1990s and Toyota decided to use this advertising medium to capture one of the most iconic boxers and athletes of all time, Mike Tyson, with one of the most profitable collecting hobbies ever, Telephone Cards.  Toyota ended up printing three different versions with Tyson on them and this red one is one of the most common.  Anyone else ever run across one of these?

Have a great Tuesday! 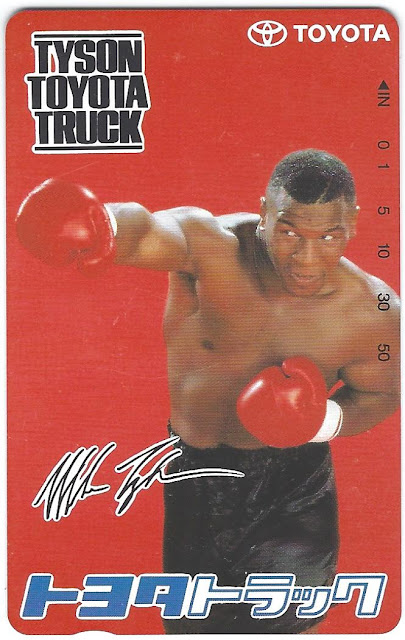 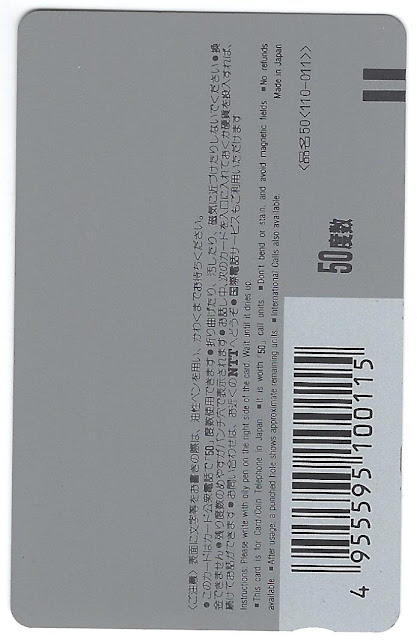 Posted by SumoMenkoMan at 1:00 PM